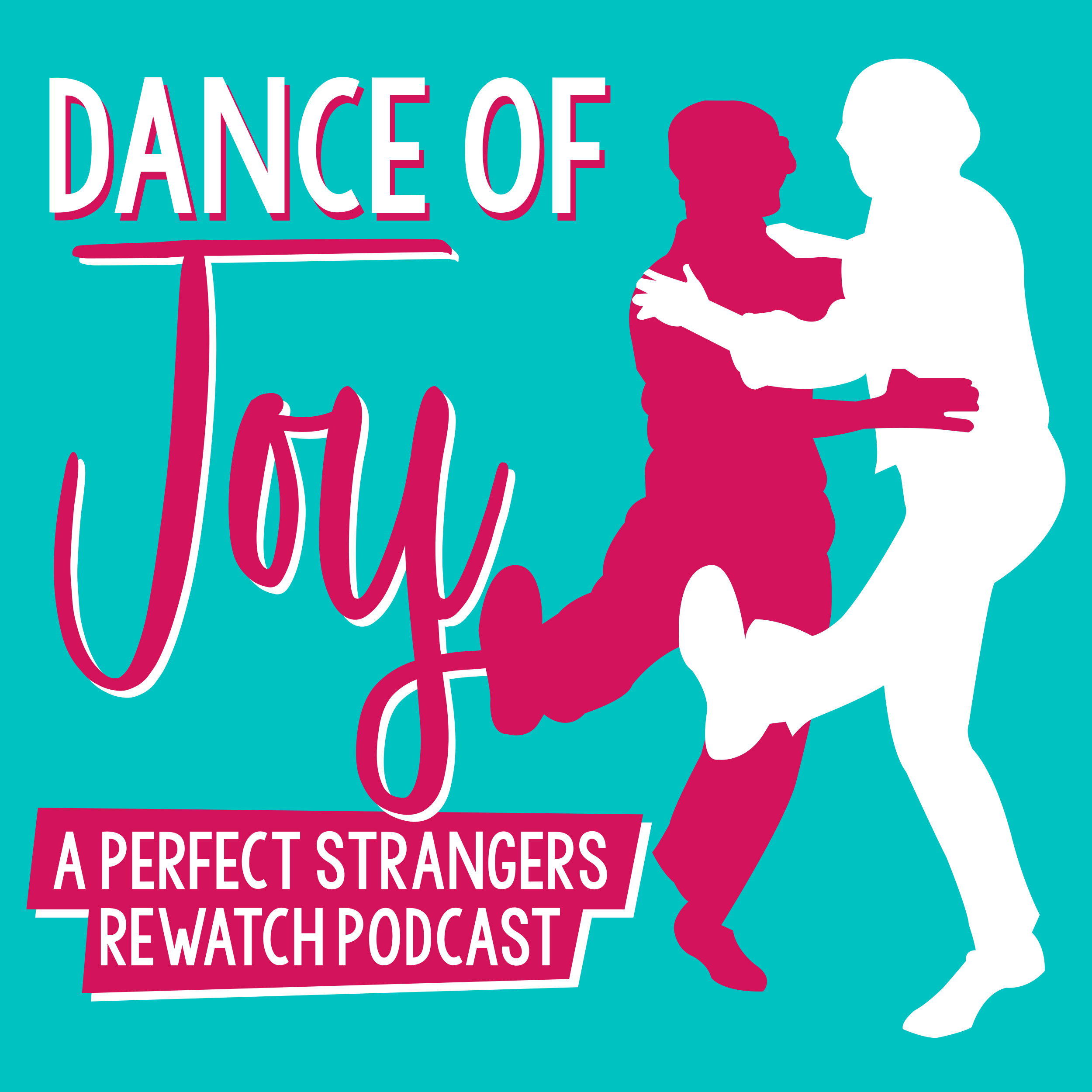 Now I am so happy…

Perfect Strangers wasn’t a monster cultural phenomenon like The Cosby Show, but it was a solid hit show that most of us growing up in the ‘80s remember very fondly. A lot of ‘80s shows are momentarily interesting for a bit of nostalgia for a world long gone, but not much more.

Perfect Strangers, however, holds up remarkably well for many reasons. The chemistry between Mark Linn-Baker and Bronson Pinchot is electric and leaps off the screen, giving the show a natural ease and honesty. Their comedic timing is terrific and often Vaudevillian in its cleverness, and many of their funniest moments can’t be described, only experienced. The show brings an unusual perspective because, like Seinfeld, it wasn’t just smart-alecks spouting wisecracks. At heart, it was a humorous commentary about the subtle aspects of American culture we don’t often think about. And because Mark and Bronson were both talented and experienced stage actors, every episode feels like we’re looking in on a filmed play, with the actors drawing energy from an enthusiastic audience.

Imran and Sofia take us through every episode as the show unfolds and the characters develop. Their fun banter and discussion of cultural references help us older fans relive those nights when we first saw these episodes on Tuesdays, then Wednesdays and then Fridays on ABC. They’re a great resource for newer fans experiencing the show for the first time on Amazon Prime who may not get some of the fleeting cultural references. Once you understand these nuances, the genius of the show comes into focus.

Thanks for a great podcast! DON’T be ridiculous, and DO be sure to tune in each week!